So light, airy and chocolately you may not believe it… but we promise there’s no sugar added or gluten.

Slowly increase the mixer speed until highest speed is reached, whipping for a total of 5 minutes. Pour into 4 dessert dishes and refrigerate 2 hours before serving. Can also be used in recipe on side panel, or in your own creative dessert preparation. 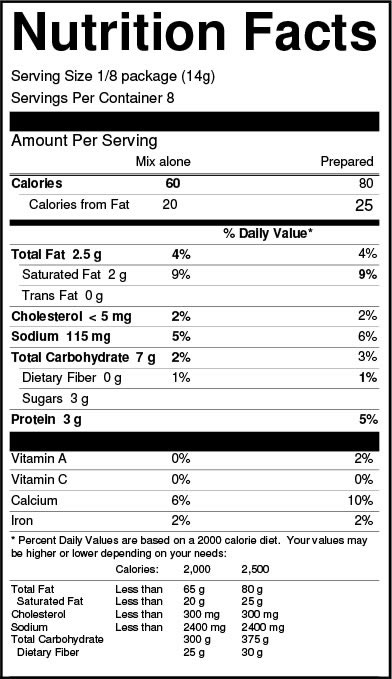 Note: Chocolate contains naturally occurring lactose from the milk used to make it.